One word to describe this weekend: Kids. Everyday. Asking a million questions about, well, everything. "Who is that? Why is that there? Is that real? Is Gracie here yet? Will we get to play on the playground? Did you know I know what zero times three is? Who do you live with? Whose is that? Can we have popcorn? Did you know my 1st grade teacher became a farmer? Did you know this is a Hannah Montana song?" (Well, it was actually an Avril Levigne song but whatever.)

Having kids under your authority for any x amount of hours opens your eyes to a lot of things.

1. They're a lot of work. I kind of knew this already having witnessed my brothers produce three children each in the last seven years but this concept is magnified when they're at your mercy for everything: safety, finances, conversation, direction, intellect, discernment. I think I exerted almost every fiber of my being trying to plan and direct a Saturday visit to a local book festival, disciplining when necessary while being loving and gracious and not overbearing but of course not forgetting to be fun all at the same time. Oh, and making sure they weren't abducted, too. Kind of important.

3. Radios aren't safe for kids anymore. I know, that statement makes me very old now, which I am, but it's true. I thought one of our local stations 106.5 or 107.3 was a safe place for young ears but I was wrong. Although Rihanna's "S&M" song has an infectious dance beat and the girls loved it for oh, three precious seconds, I had to turn the station. I also had to turn off Ke$ha as a sheer matter of principle. Which left me with Avril Lavigne (Hannah Montana) singing about how all of her life she was good and now she's doing whatever she wants (hey thanks Avril, so when my niece becomes a coke addict and ends up on Intervention, I'll play your song as a memento). Of course I found out AFTER the fact the song was called "What the Hell" (how apropos on so many levels) so the next time they hear that song and Mom asks where they heard it they'll trace it back to my car which will guarantee me an unfit babysitter for life and probably also in the afterlife if they do end up being cokeheads on Intervention screaming unpleasant things in the same lyrical vein as Lavigne. The other choice which I settled on was Katy Perry's "Firework" which is pretty harmless (right? RIGHT?) and if it's not, well, it was the lesser of the three evils and we ended up listening to it twice on two different radio stations because I was overly stressing trying to decipher a song's message against a seductive beat in a matter of five seconds. Next time, I'm bringing pre-approved CDs.

All in all, my weekend of baby-sitting, celebrating a 2-year-old's birthday party, and more baby-sitting was incredibly fulfilling and always a learning experience. I know kids are in my future but just not now. I think taking care of myself and Carebear will do for now. 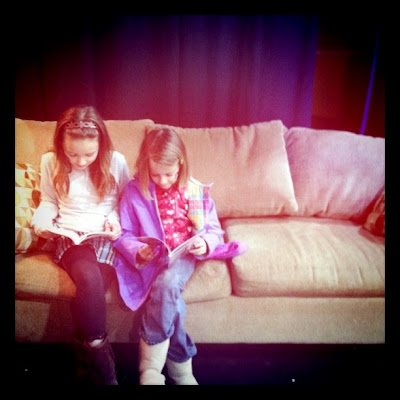 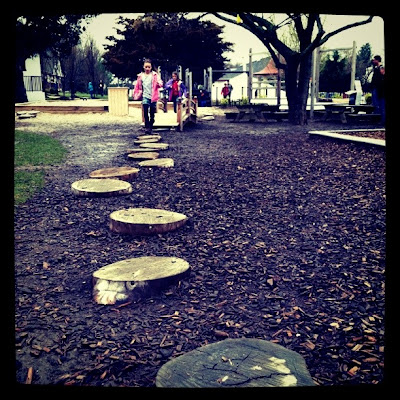 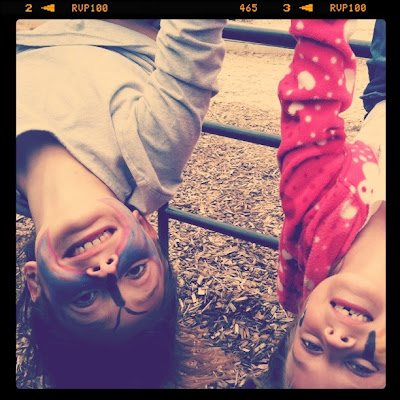 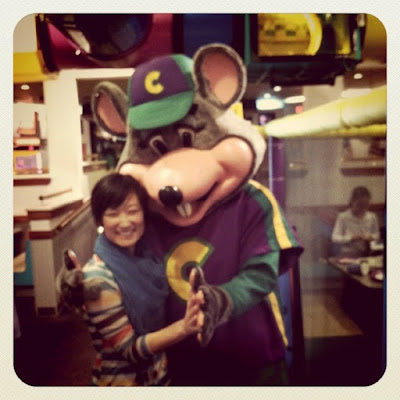 The birthday boy "rode" in a car which took your picture each time and he ended up collecting a handful of photos throughout his time there. This one was my favorite, of course. 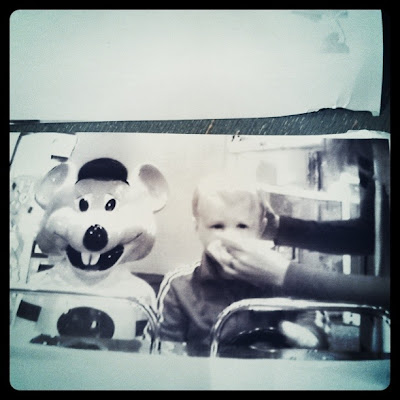 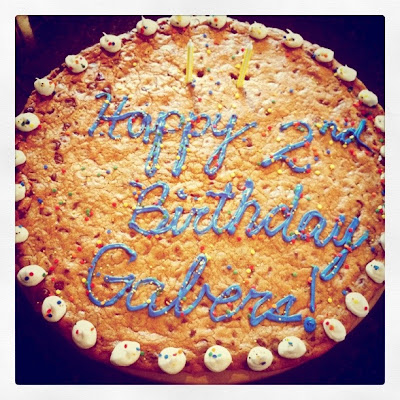 It never ceases to amaze me how the kids in my youth group can instantaneously find the one song on my ipod with an F-bomb. The one song I didn't even know was on there, and it's the first one they play. AMAZING. Loved this post!