How quickly 2012 becomes the past. This was a huge year packed with surprises and marriage, a new life and new everythings. It's crazy to think there are so many moments; millions and millions of moments in this past year that I have already forgotten. Perhaps a blessing and a curse. I am beyond beyond blessed... I do not live as I should--grateful, humble, compassionate. There is much refining needed here. But in the spirit of reflection, here are a few illuminating and just plain fun moments of the past 365 days.

Robbe and I were married on June 2, 2012. It was a perfectly beautiful day and surprisingly I remember so many details and emotions that make me feel so close to that day, still. We've been married now for over six months. I knew marriage was hard going into it. I had been told that so many times and knew it was a mountainous adjustment, especially as a thirty-something couple who had lived independent lives for so long. However, it wasn't living together or sharing things or making joint stylistic decisions that has been difficult for me. It's marriage's inescapable nature; there is nowhere to hide in your darkest moments, there is only constant vulnerability and illumination. Robbe has learned, as well as myself, that I have no middle ground. I am either sweet and silly or your worst nightmare. I go from zero to 60 in a flash over the most insignificant things. I remember an old roommate described marriage to me as "a constant mirror held up to your face". She is exactly right. It's a constant battle, mostly with myself, and I lose 99% of the time. Don't get me wrong, marriage is a million wonderful things. It's forgiving and heartwarming and sacrificial and sweet; it's hilarious and silly and one of the safest feelings in the world. But it's also incredibly challenging. For me, it's unnecessarily challenging as the simple choice to react in a loving way to my husband is easily overpowered by my selfishness. This needs to change. This has to change. And I suppose that is what marriage is; a constant refining; a daily mirror that exposes every hidden flaw yet despite all of these things, you are still deeply loved.

J-O-B
I wonder what we'll remember most about our lives... our work? Our close friends and family? We spend more time at work than almost anything else, but in the end, will it be memorable? I celebrated my five-year anniversary working at my current job in April. I still wonder exactly how I got here and the meaning of it all. Robbe, by the amazing grace of God, got a new job as a technical writer in November (thanks to a close friend). It's something that happened so unusually fast; it's like we blinked and our lives changed. I am so grateful for God's provision. Again, beyond blessed and undeserving. 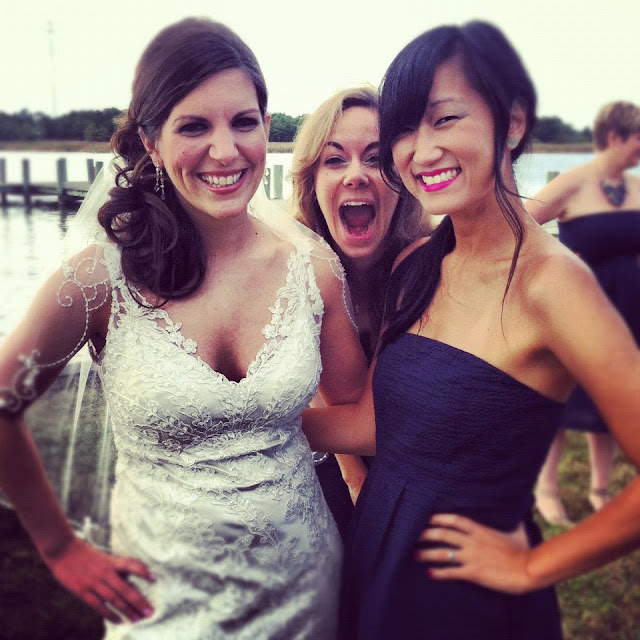 One of the best feelings in the world is knowing your friends have found someone they genuinely love and who makes them happy. In September, my best friend Ashleigh got married to a bilingual, extroverted, 6-foot something teddy bear whose laugh would jolt you out of the deepest sleep. In November, my best friend Mandy got engaged--a miracle within itself--and I've never seen someone so notoriously noncommittal be so sure of something in my entire life--especially in the midst of criticism. I love the stories God has woven for all of us and the husbands he has led us to from the beginning. I am so thankful that he allowed us all to experience this incredible life change so close together in time.

Here and There
InstaYear in Review 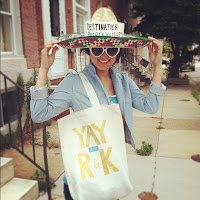 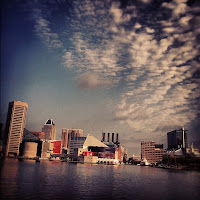 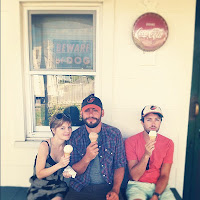 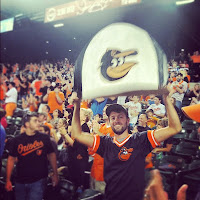 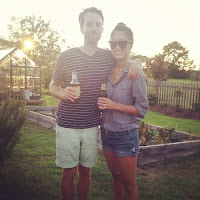 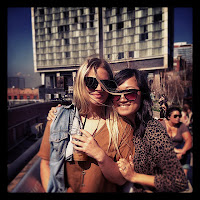 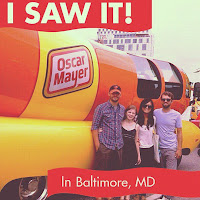 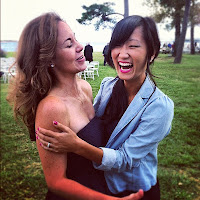 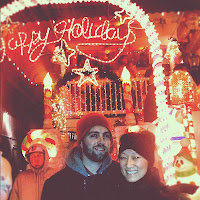 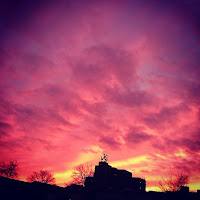 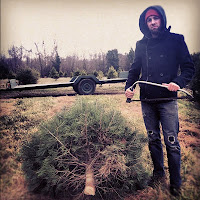 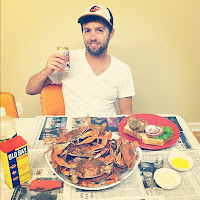